In Trifacta you can merge data together with Joins and Unions. We will describe both features and how to use them on your own data.

Written by Support
Updated over a week ago

You can combine several datasets through Joins or Union. Below we'll explain the difference between Joins and Unions and show you how to accomplish both.

A Join allows you to combine two or more datasets into one dataset based on the presence of matching values in one or more key columns that you specify.

There are several types of Joins you can utilize in Trifacta. In the example below the column Sz Code is the key between the 2 datasets: 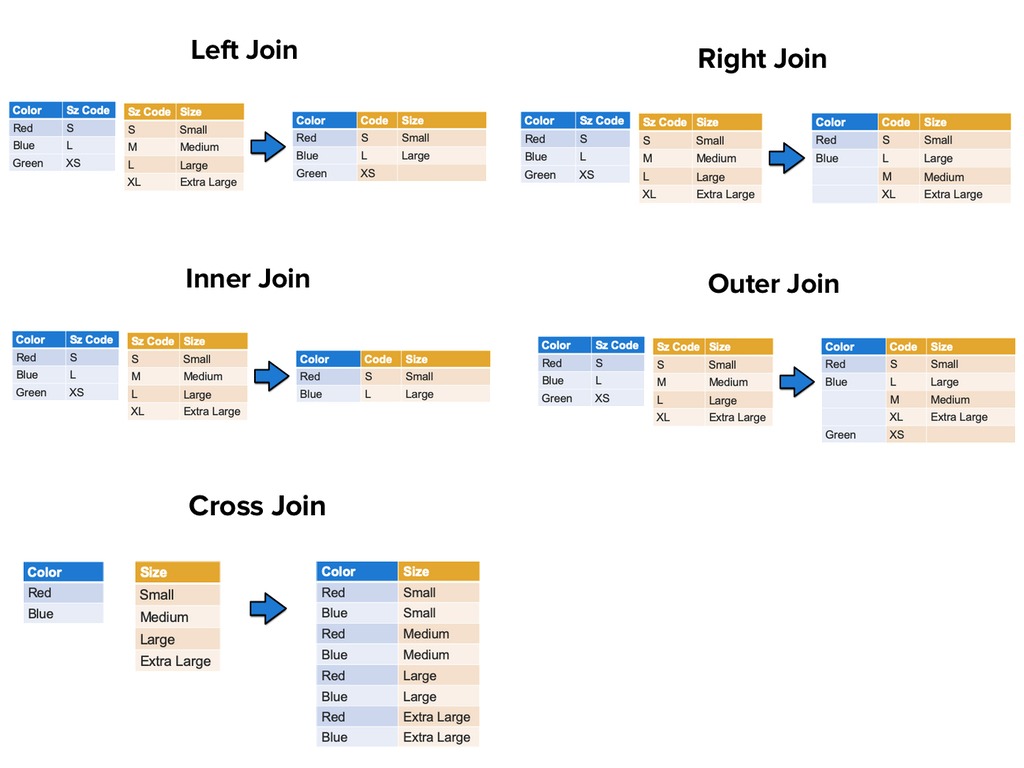 How to Join datasets in Trifacta:

Union allows you to append data from one or more datasets to an existing dataset. 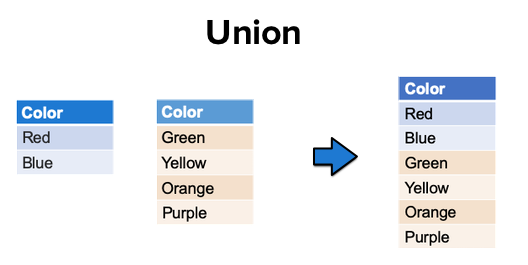 In a Union, Trifacta attempts to automatically match columns for you. However, you can perform manual tweaks to the matching and decide which columns to include or exclude in the resulting dataset.

How to Union datasets in Trifacta:

Did this answer your question?